“When a person is part of a system, he cannot easily see what his role accomplishes…. Unless he understands the system thoroughly, he will not have any inkling of the networks of controls that may or may not exist to keep the flow(s) continuous, adapted to inputs, adapted to outside demands, and stabilized in the face of fluctuations". Odum, 1971 . 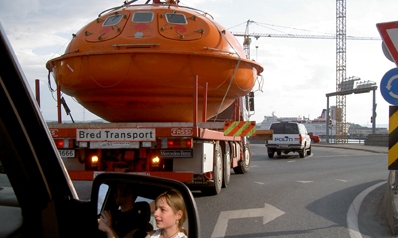 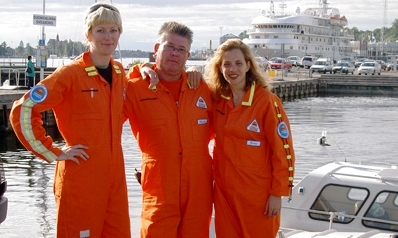 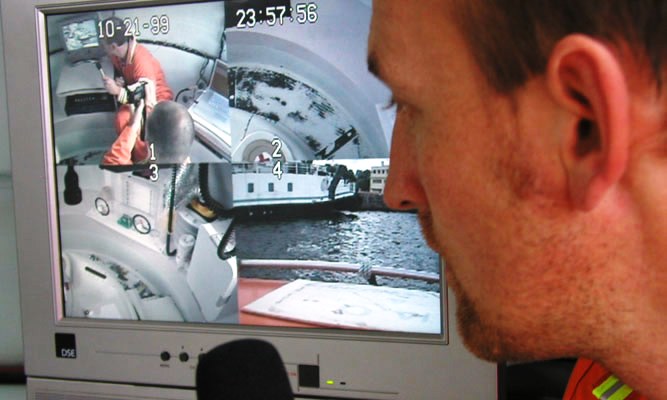 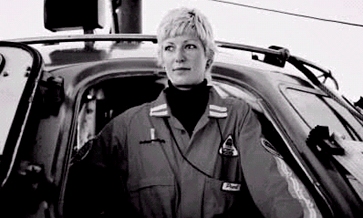 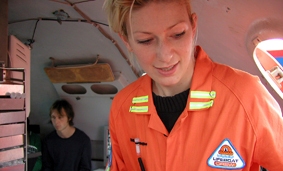 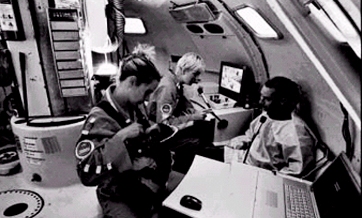 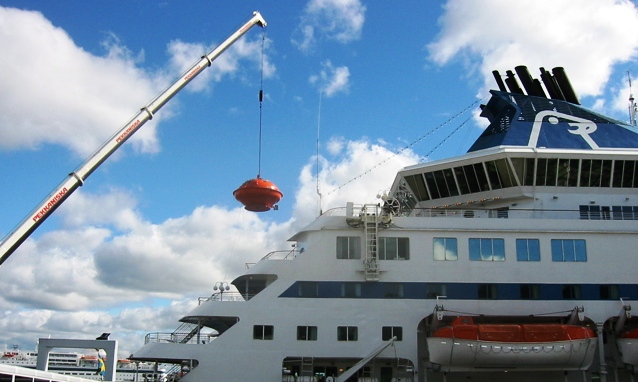 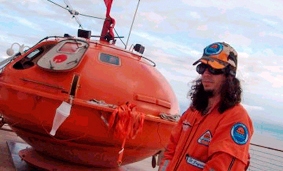 LifeBoat established a fully functional biological laboratory and psychological profiling station enclosed within a fully enclosed ship lifeboat. The Lifeboat Crew employed protocols both for, and as of a point of departure to “culture” living, semi-living, non-living and the partially living on board the vessel. They devised multi-layered systems as ubiquitous ‘processing operations’, which guided visitors through the real and transformative terms of participation and consequence. The production re-contextualized existing bodies of knowledge of living systems to perform tactical manoeuvres between modes of data, operation and discourse. The complex network of artistic, biological, technological, bureaucratic and political productions discussed the interrelatedness of life on an unprecedented level. The audience examination traces the accumulative Meta culture of socio-biomaterial sustained by Lifeboat to critique the un-locatable and complex nature of ideas and presences of performance across all living systems. The performance utilized biological, ecological, societal and technological strategies to cultivate a lifeboat state. Crew issued health warnings about DVT: Deep Vein Thinking and the effects of Cell Disassociation as audiences lined up to be ‘processed’. Without question, visitors ‘gave’ their name, address, signature, data-of-birth, occupation, passport photo, and fingerprint, completed a 73 part psychological profiling questionnaire and donated DNA samples in full view of a quad-video surveillance system. The unique ‘profile’ they generated affected a life form assigned to them. Crew assured audiences that they ‘were with them every step of the way’ and their ‘privacy is important to us’. Post performance, visitors were left to ponder their level of engagement – was it symbolic? Was it metaphoric, virtual or worse, an actual system? Lifeboat proposed a new type of live(d) art terrain for all of us. 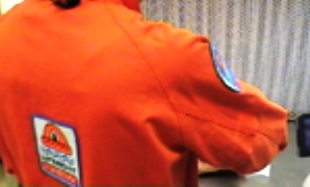 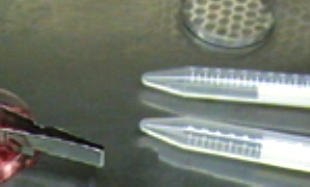 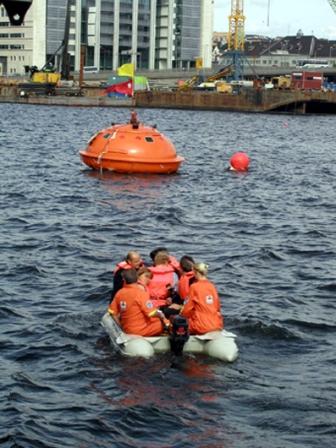 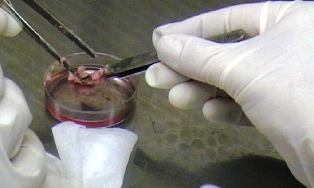 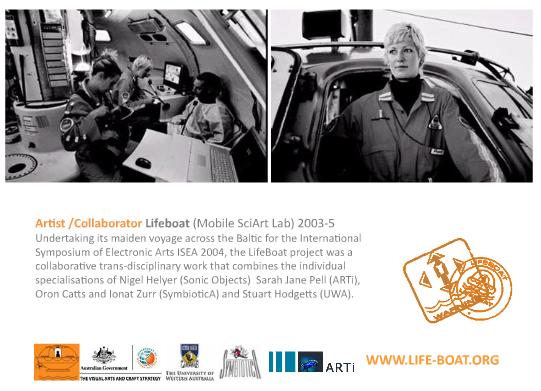 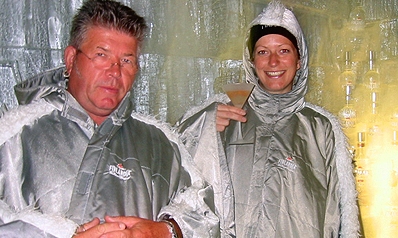 This research project was generously supported by the New Media Arts Board of the Australia Council; Riks Utstillinger, The Norwegian Government Touring Exhibitions Organisation; M-Cult; and Silja Liner in 2004. Also the research partnerships between SymbioticA: the art & science Laboratory, School of Anatomy & Human Biology, University of Western Australia; Sonic Objects: Sonic Architecture and ARTi Aquabatics Research Team made this possible. I would like to acknowledge the support of an ArtsWA Artsflight Grant to travel to Norway to be artist-in-residence at Riks Utstillinger, Norway and attend ISEA04 International Symposium of Electronic Arts, Scandinavia. This collaboration is part of the Aquabatics Research Team initiative (ARTi) and in part, informed PhD research.